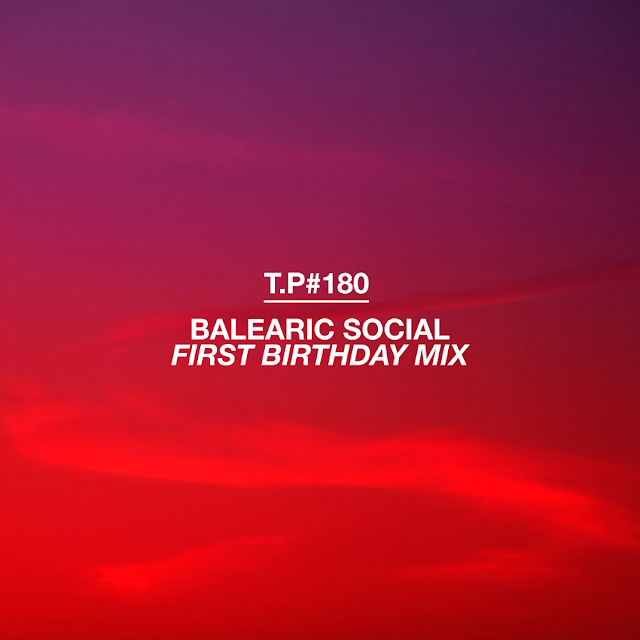 Having just passed the one year mark with the Balearic Social Radio show i was lucky enough to have the guys at Test Pressing host the mix for me.

The guest mixes keep on coming and are now filled up to the middle of June, id like to thank everyone who has contributed to the show over the last year and to the people who consistently support the show.

Here are a few words on Test Pressing.

Andy Pye is the man behind Balearic Social, a one man balearic machine. He is far better than us at getting in touch with people and he’s getting results.

His radio show is going from strength-to-strength and has had many guests since he last did a mix for us including The Seahawks, Jolyon Green, Sally Rogers of A Man Called Adam, Sean Johnston of A Love From Outer Space and the Hardway Brothers & Phil Mison. Forthcoming guests include Elastic Beat, Brian G Morrison, Chris Kontos & Peter Visti to name a few.

He’s also got it together to set up a blog, a podomatic channel where you can download all the mixes as well as a Mixcloud and a Soundcloud. Hardcore.

The show itself is aired each Tuesday night between 8pm – 11pm on Northern Underground. He has also, somehow, just got back from a digging trip in NYC and done us a mix to bring round the first year of the show. Nice.

Andy.x
Posted by Balearic Social at 09:40